vtkBandedDataContourFilter does not fill contours properly

This issue was created automatically from an original Mantis Issue. Further discussion may take place here.

Download all attached files into a directory Run ~/build/VTK/bin/vtkpython banded-contour.py This generates a file band-4.vtp which is the band between contours at 40 and 50.

Load banded-contour.pvsm in ParaView. This shows contours at 40 and 50 and the band generated at the previous step.

The following behavior is actually the bug we've seen in UVCDAT. 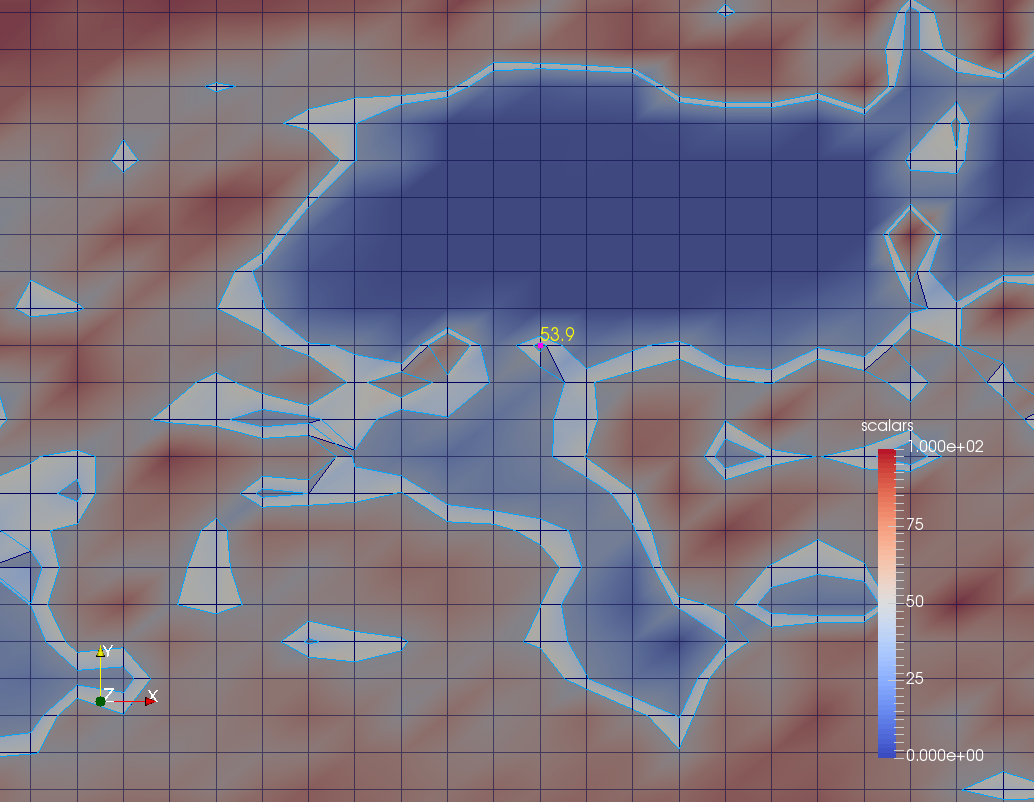 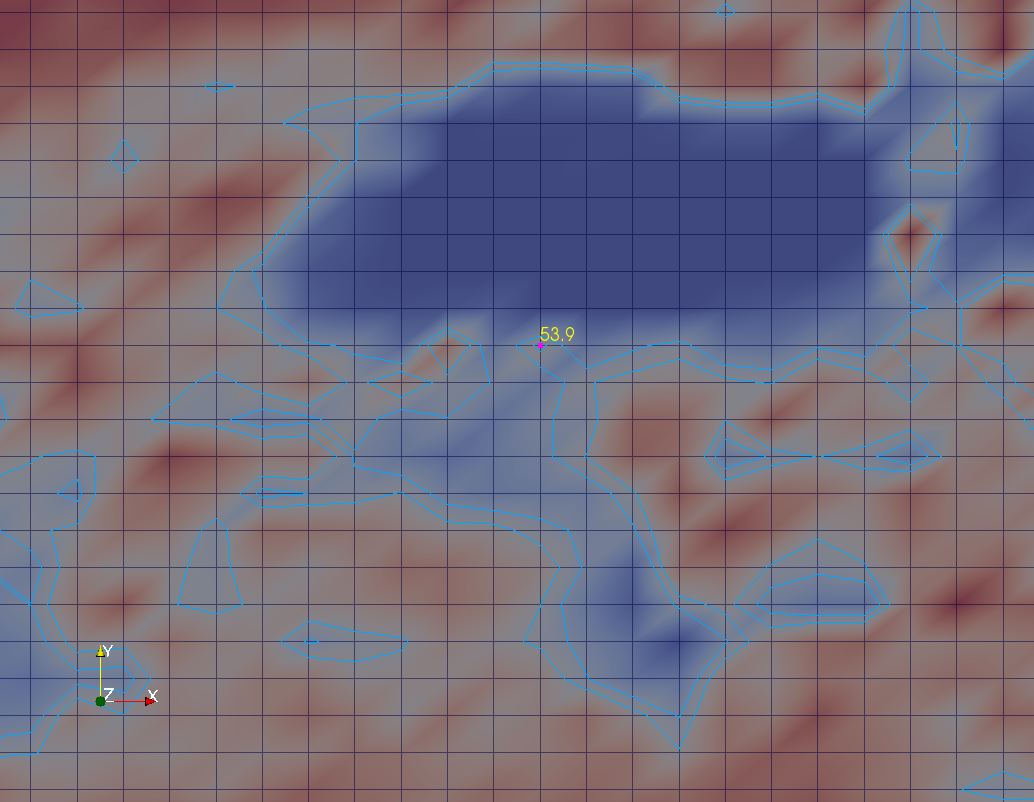 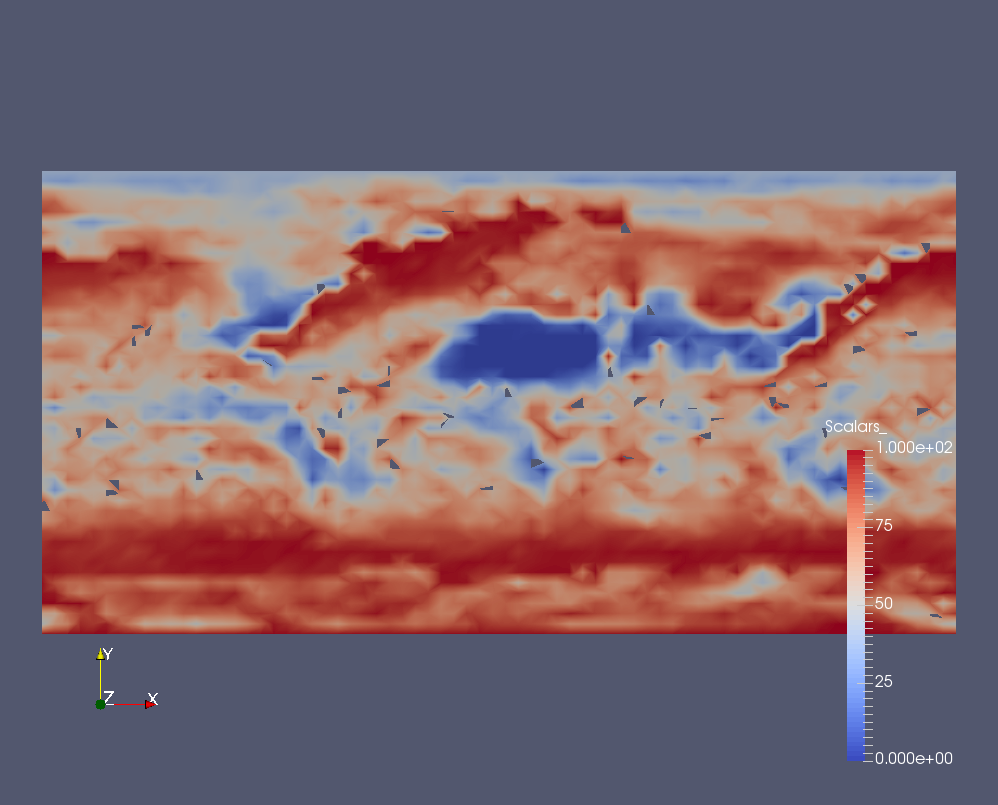