Closed Will Usher requested to merge Twinklebear/vtk-m:backend-openmp into master Aug 18, 2015

This is some initial work on putting together an OpenMP backend for VTK-m. 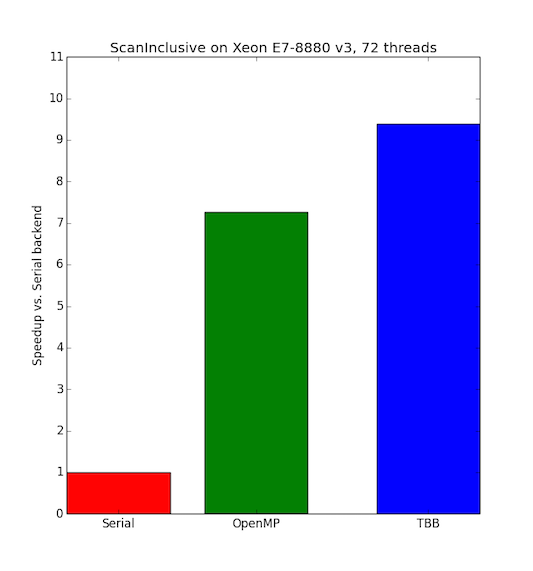 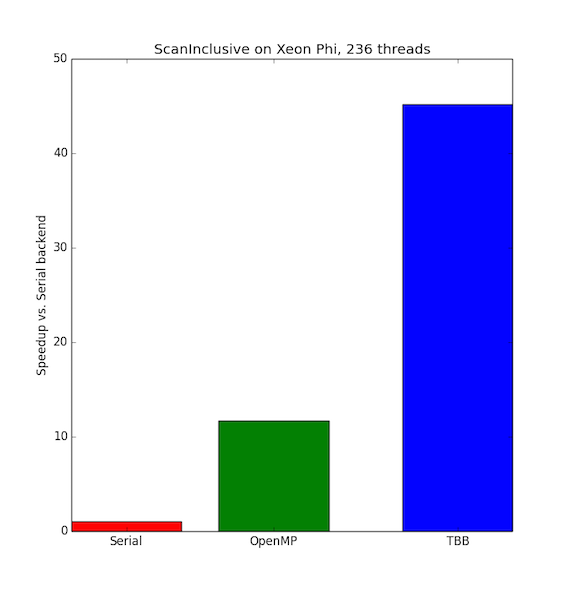 Let me know what comments you have, there's still a good bit of work left on this backend.