The LANL code Flag has a test which renders an image and tests it against a gold standard. When compiling Flag and Paraview to ARM processors, it seems like Paraview renders the image differently. The main differences are that the XYZ coordinate icon is not there, and the surface edges are rendered differently. The standard image was written with Paraview 5.4.1. The ARM image was using Paraview 5.5.2. Is this a known issue?

Below is the standard image, the ARM image, and an image highlighting the differences. 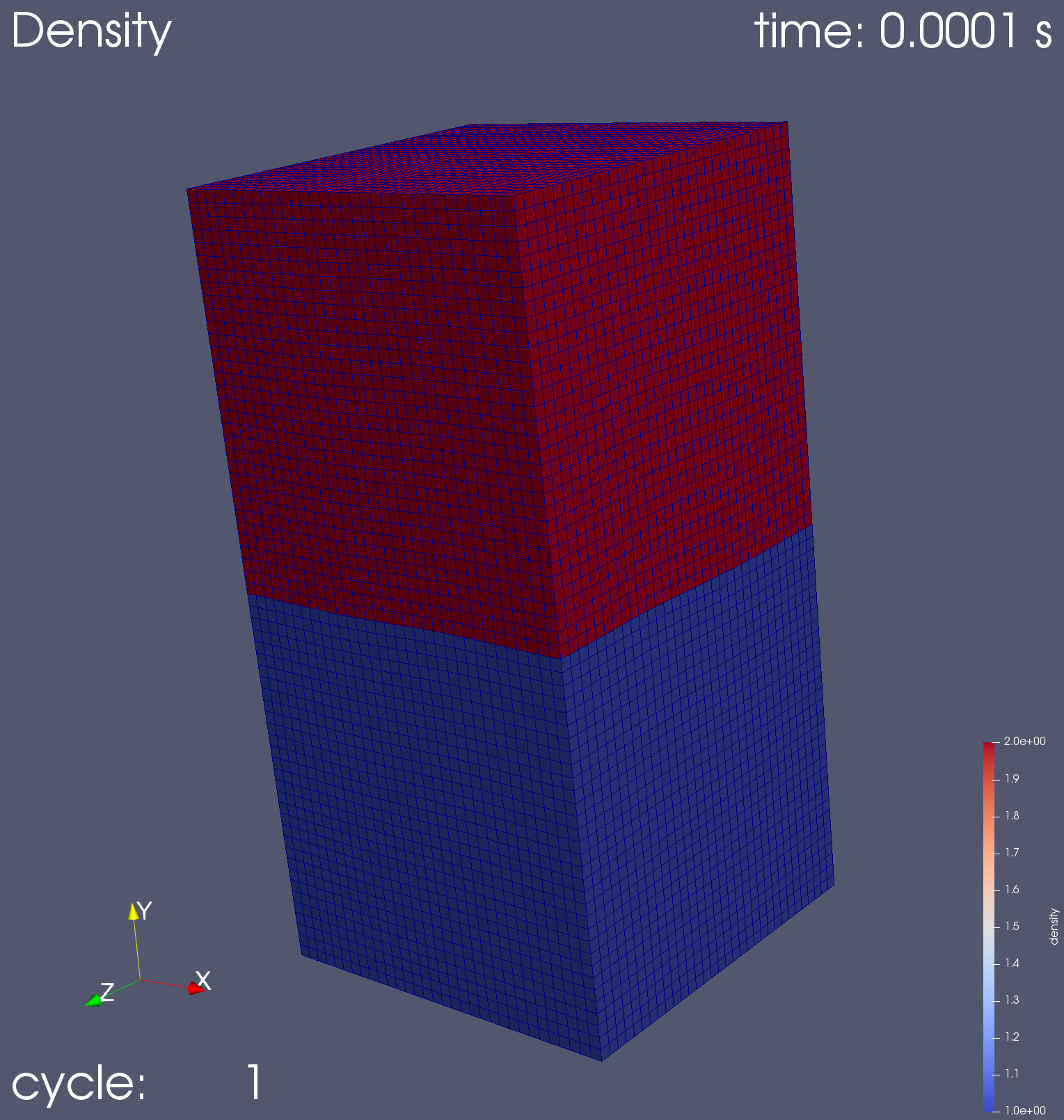 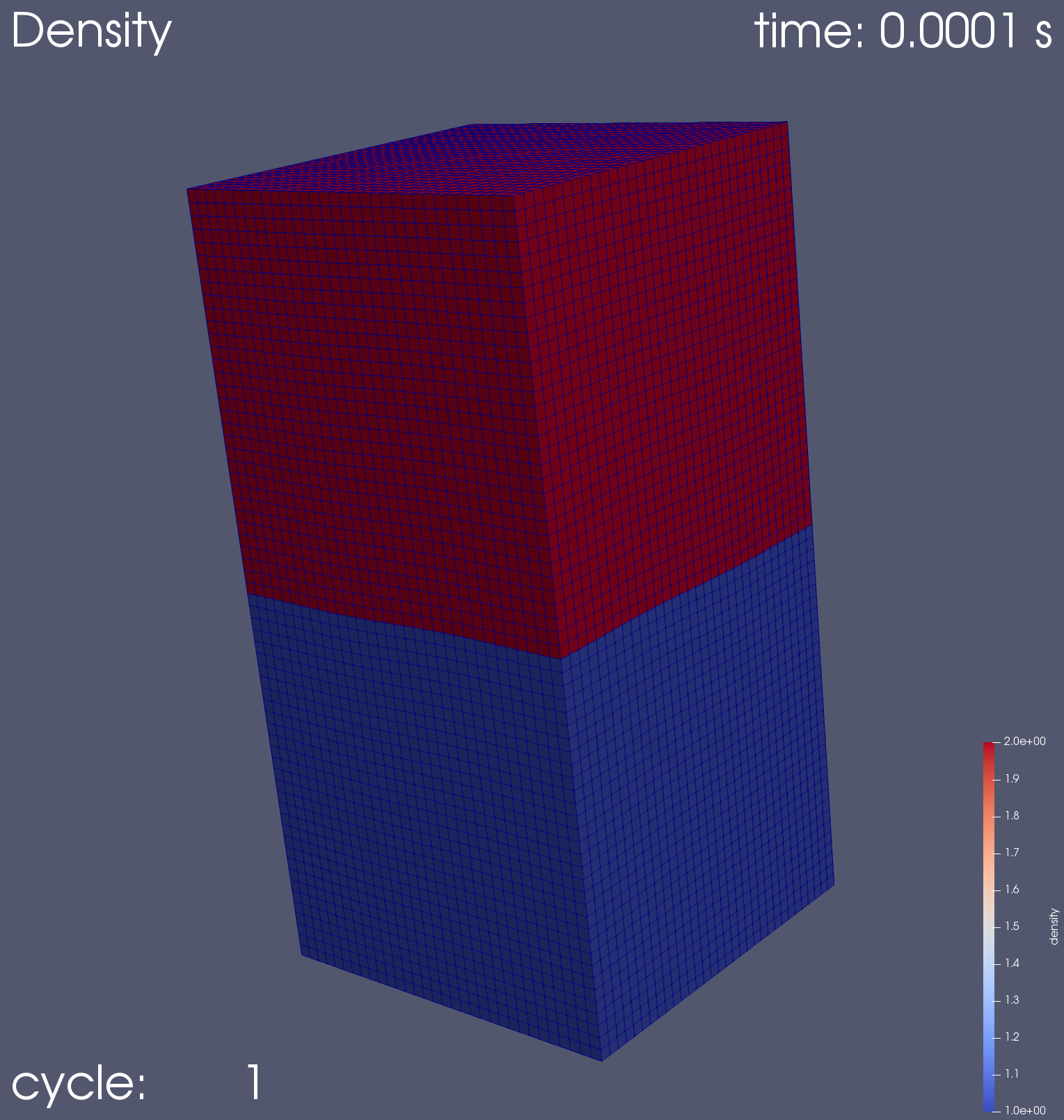 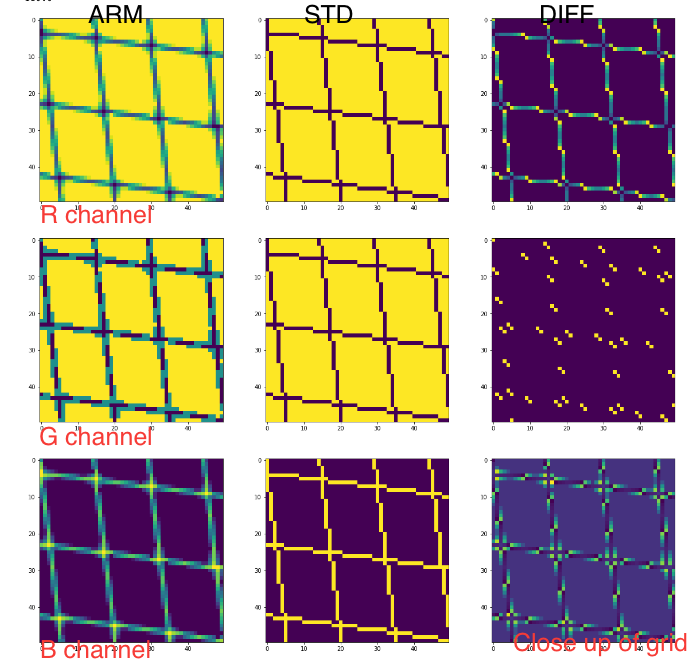