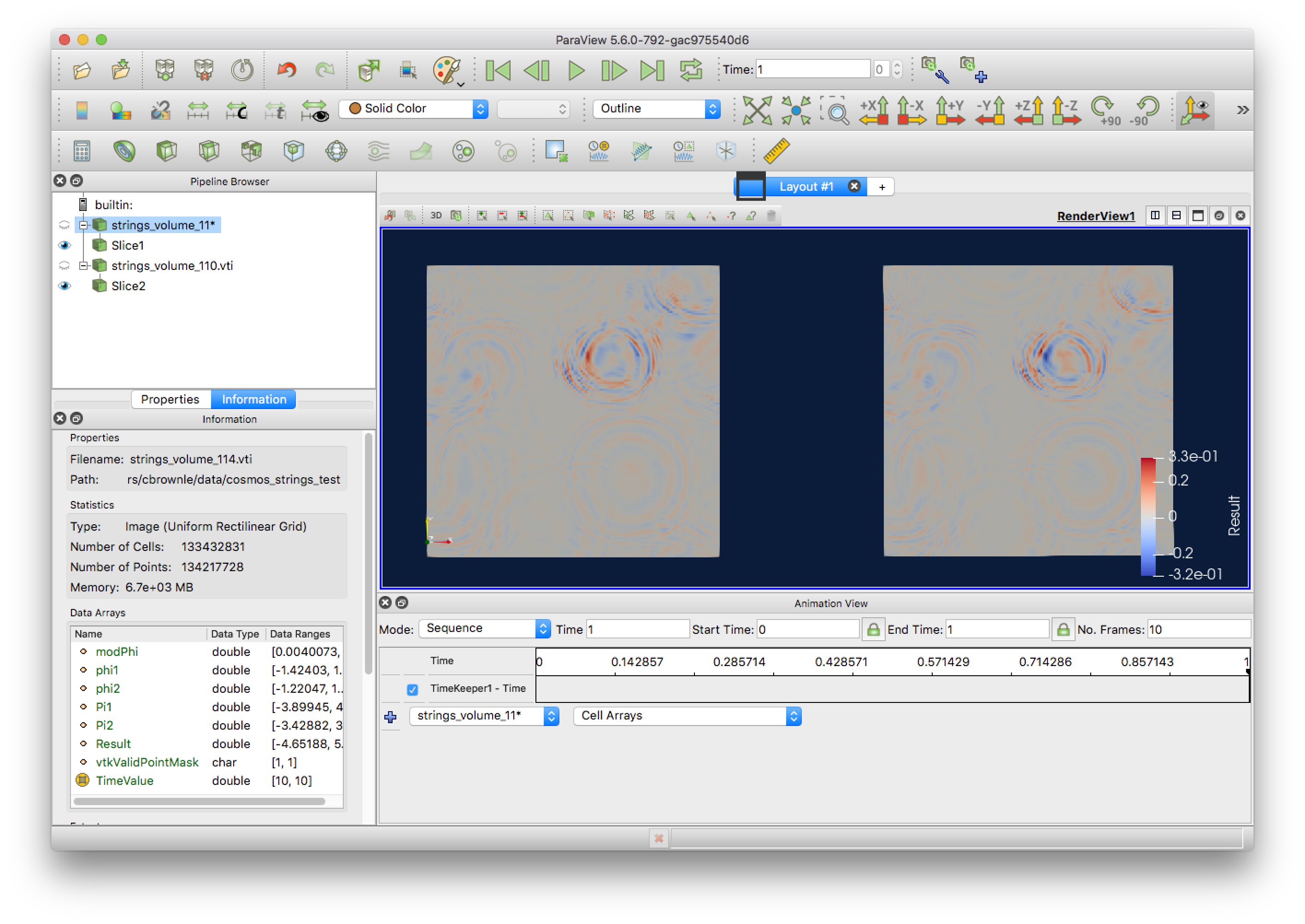 @demarle this is the issue we ran into when trying to render off the string network at SC. As I recall it was also having issues trying to cache this network through catalyst, but that may be a different issue than the one described here. Do you see an obvious mistake I'm making somewhere?