paraview.simple.Box() fails to draw box at right location with MPI

For debugging purposes, I attach a script (example.py) that reproduces the problem.

I am running ParaView-5.4.1 on Debian 9. I am using mpiexec and pvbatch that come together with ParaView. My shell command for running the script is: /opt/ParaView-5.4.1/bin/mpiexec -np 4 pvbatch example.py

In 'example.py' I basically create two boxes with same center but one has twice the length of the other. If you run this code with 1 processor you should see that the output (example.png) displays two concentric boxes. Increasing the processor count (anything >1) seems to cause the center of one of the boxes to be misplaced.

This problem only appears when the boxCenter is something different than [0.,0.,0.]. Modifying line 8 of the attached script and setting boxCenter to [0.,0.,0.] results in correct behavior. 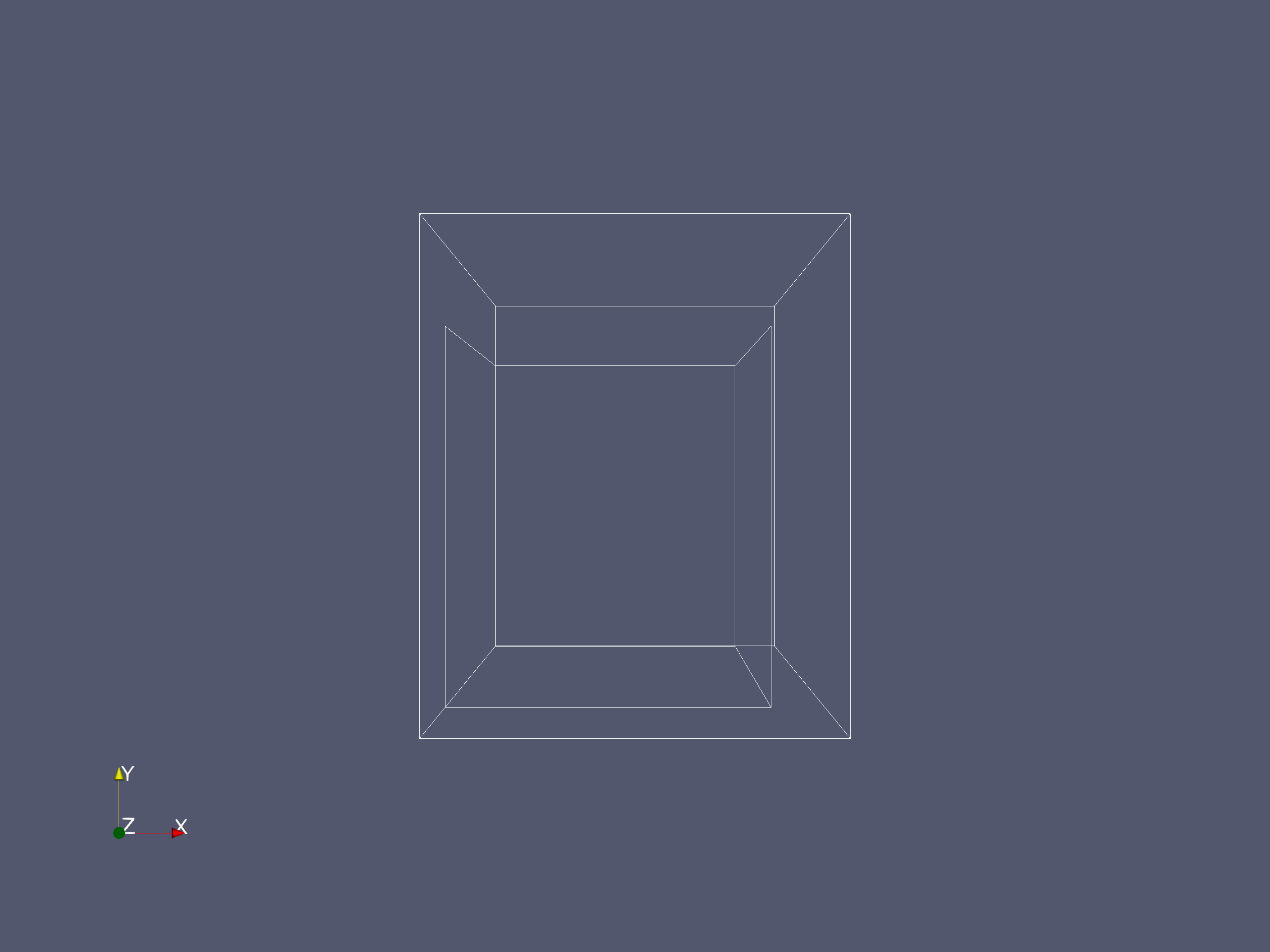