There's an interesting bug in my script to test the "Load Lines" feature in "Edge - Create from Image Surfaces":

What this script does is to create a new polygon session, add image, create from image surfaces, and then in the GrabCut window load lines instead of drawing them. The problem is in line 20 of the script: 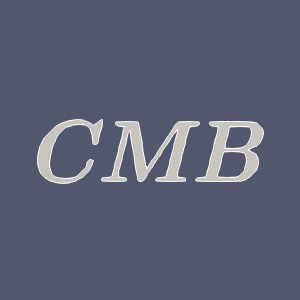 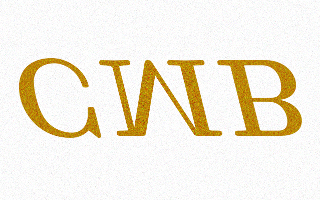