I just found a strange behavoir when was using a Radeon VII to render a bigger volume (volume bigger 4GB). It seems the volume is cutted into segments and not put together in the rigth way. (see images below) When I was using a Nvidia GPU, it was rendered without issues.

It was also possible to reproduce the issue with Paraview. 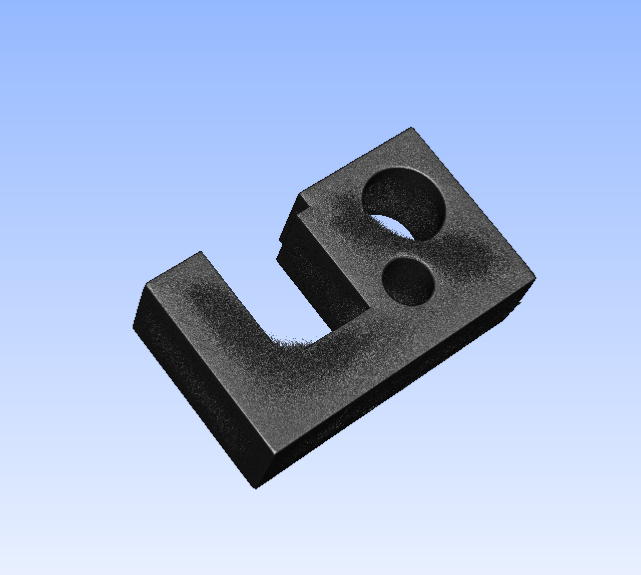 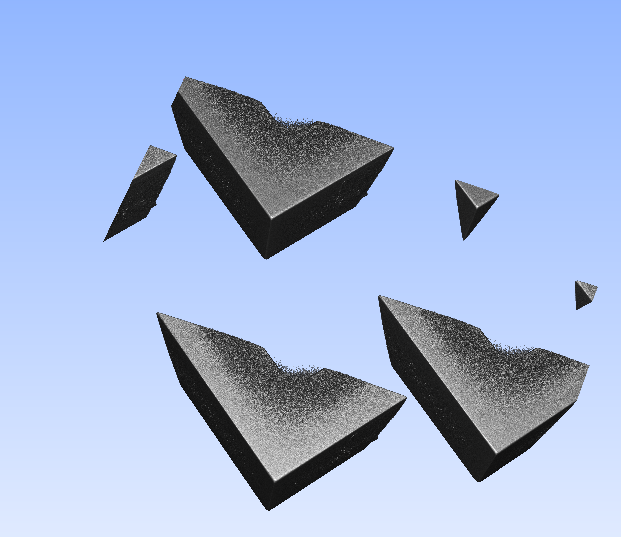