Transparent geometries are not visible in screenshots generated from pvbatch/pvpython

This behavior is illustrated in Figs. 1 and 2 for a simple example consisting of a sphere inside a cylinder, where the cylinder has an opacity of 0.5. Figure 1 is generated with pvbatch using the attached python script Test.py, Fig. 2 is directly saved from the paraview gui. However, when a slightly older version of paraview is used (tested for 5.4.0), also pvbatch/pvpython produce the correct result, as shown in Fig. 3. This behavior might be related with the fix of the wrong colorbar scaling as described in issue #17938 (closed) . 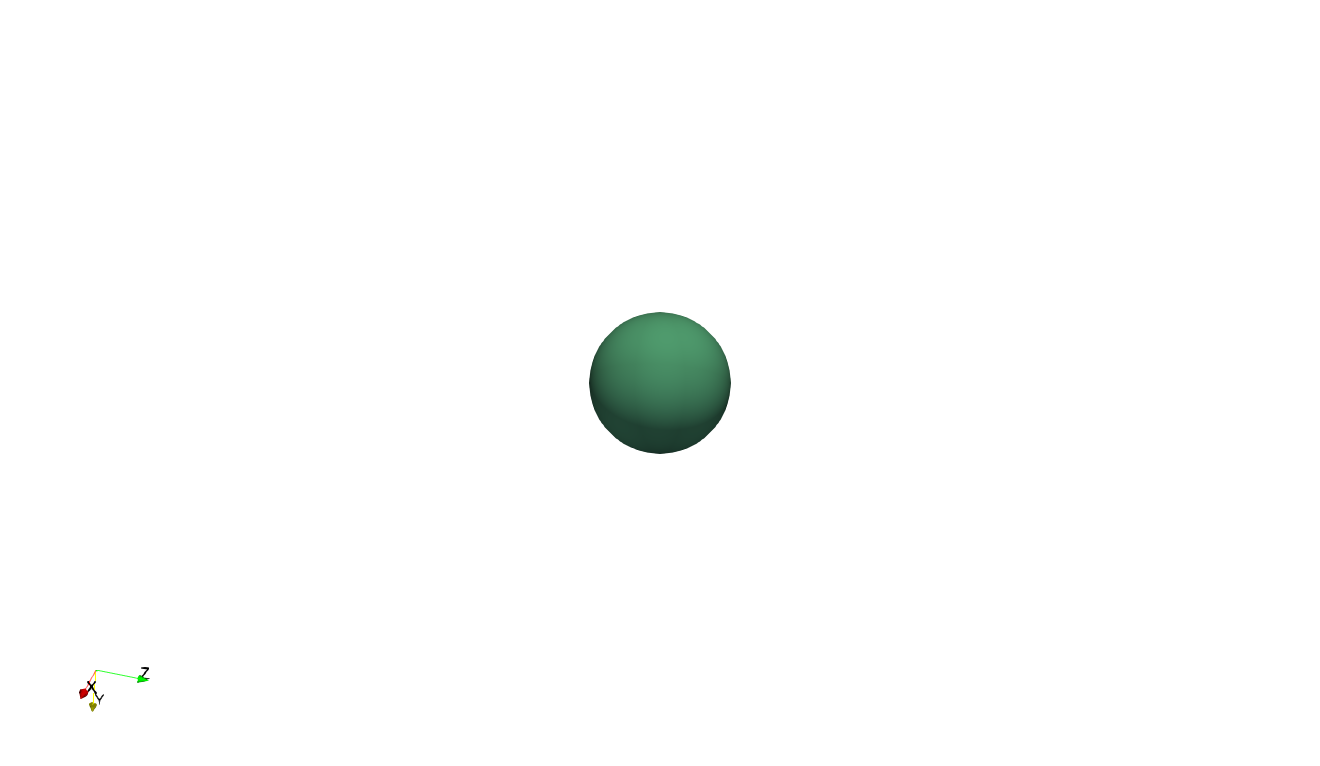 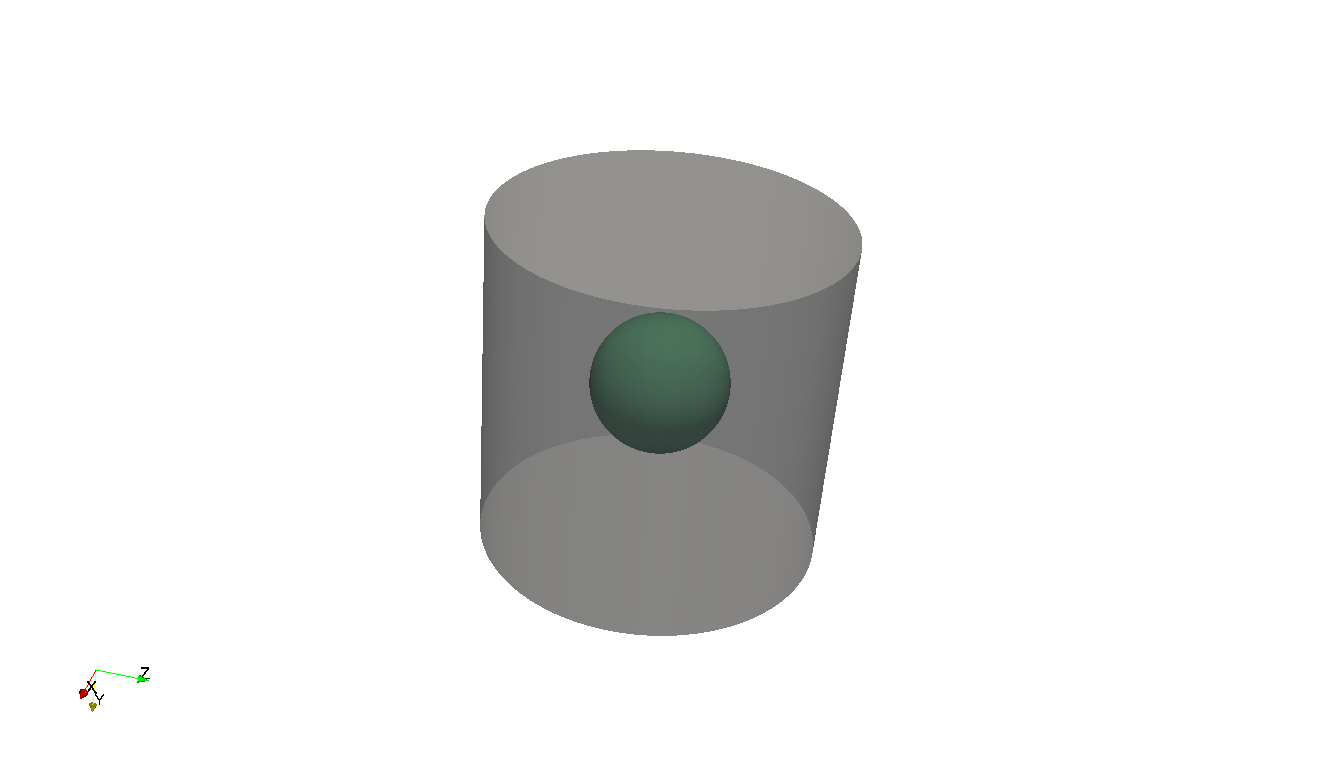 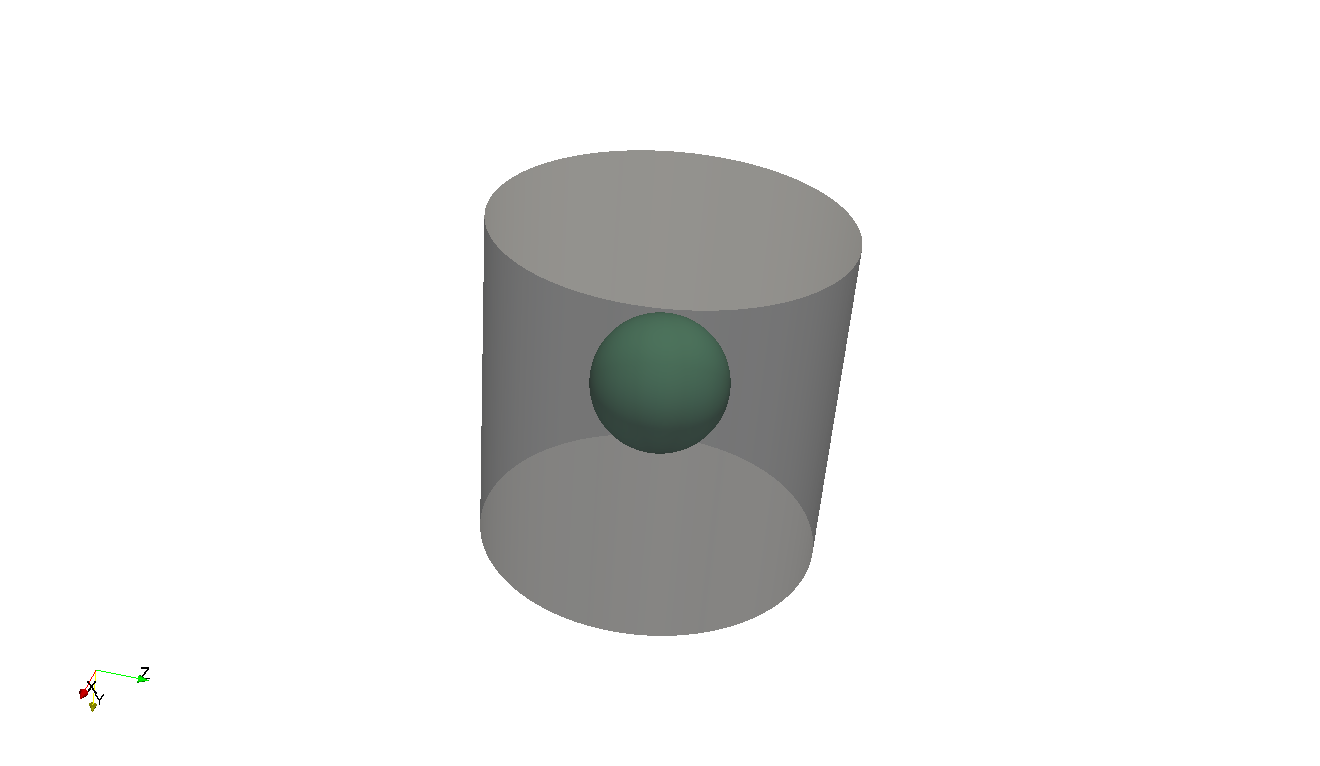