non-orthogonal axes not being transformed in pvpython

In pvpython, the grid axes are not being transformed by the change-of-basis matrix. Below is a trace of generating and transforming a sheared wavelet source, enabling the axes grid and creating a screenshot (update the plugins directory and screenshot location before running).

From the python shell inside ParaView GUI, the axes grid is transformed. 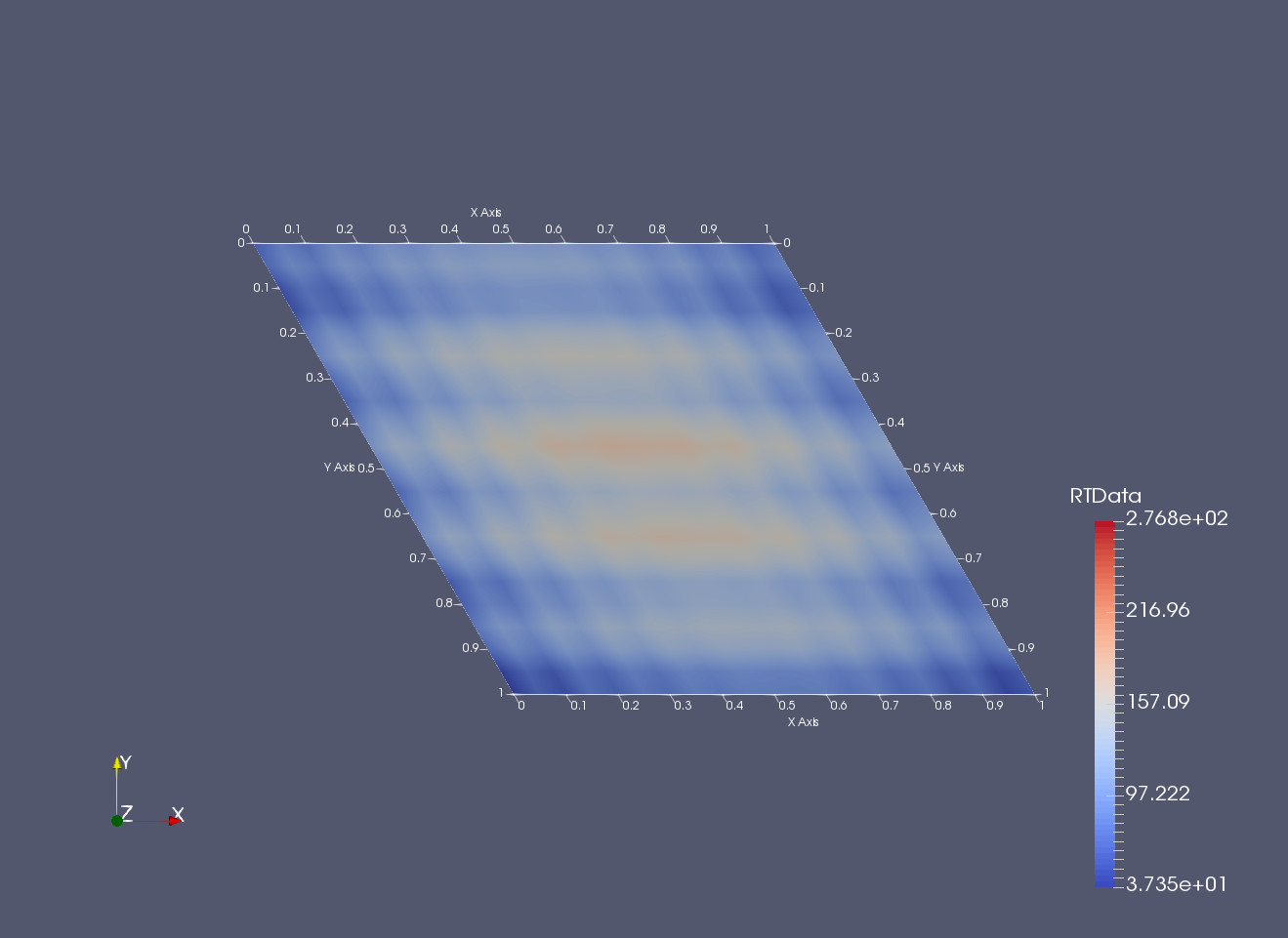 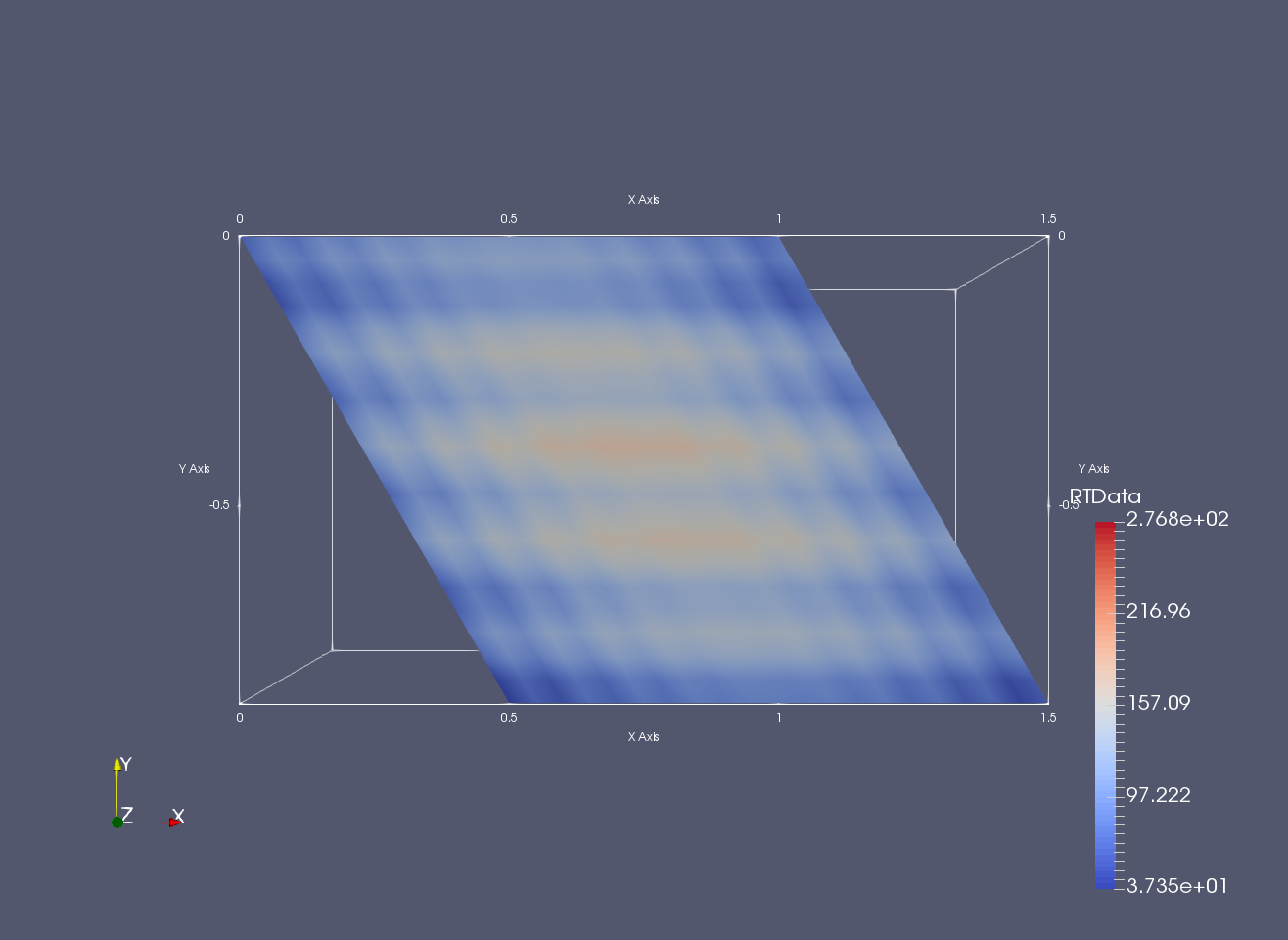 I think the view isn't being added to the pqModelTransformSupportBehavior class, but am not how to fix and/or work around this issue.